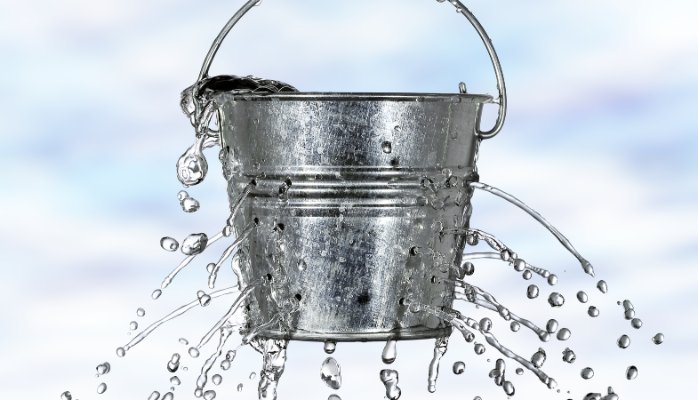 When is enough, enough?

One question that is not easy to answer.

For some people there is never enough.

For others, they will say X will be enough and when they reach X, they want Y and more.

Some people’s thirst is insatiable, it is impossible to satisfy.

Some people are just insatiable. They are impossible to satisfy.

An insatiable thirst for food, power, energy, reassurance, clicks, funding or other raw material will eventually lead to failure.

Putting money into a business that never really grows will run the funder dry.

That is because there is never enough to satisfy someone or something that is insatiable.

The startup amps up because its need is unmet.

It gets out of balance, changing what had previously worked to get more of what it craves.

Sooner or later, it blows up and crash.

An insatiable appetite is a symptom: There is a hole in the bucket. Something is leaking out.

When a system (or a person) continues to demand more and more but does not produce in response, that is because the resources are not being used properly, something is leaking.

If your startup demands ever more attention or effort or cash to produce the same output, it makes more sense to focus on the leak than it does to work ever harder to feed the beast.

Yes, insatiability can lead to all things nasty if it means a never ending dissatisfaction and/or an unquenchable greed.

But what if we are talking about qualities like curiousity & a thirst for learning.

I hope your curiosity & thirst for learning is never satisfied. If it is we are doomed.