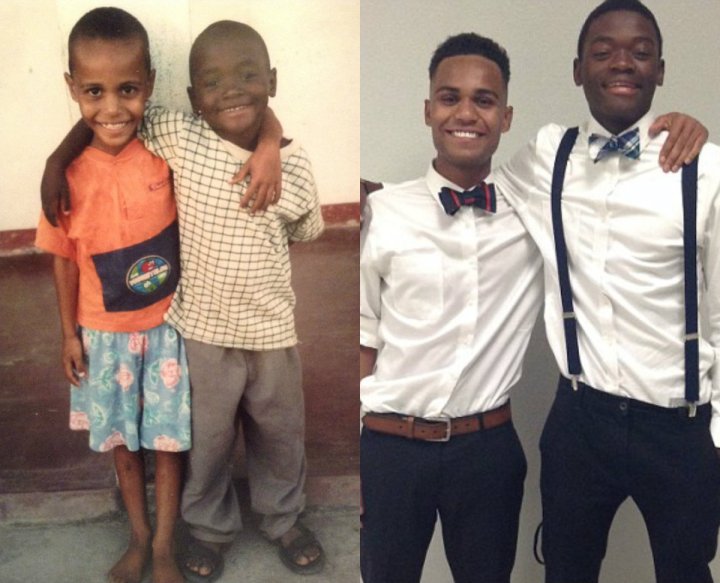 Imagine, if you will, that your best friend talked to you the way you [silently] talk to yourself in your most self-critical moments.

Imagine, if you will, that this friend has no confidence in you, doesn’t think you can amount to anything, thinks that you are okay being average.

Would you keep such a person as your friend?

Then why do you talk to yourself the way you do if you can’t stand anyone talking to you that way?

I hope that, pretty quickly, you will get a new best friend.