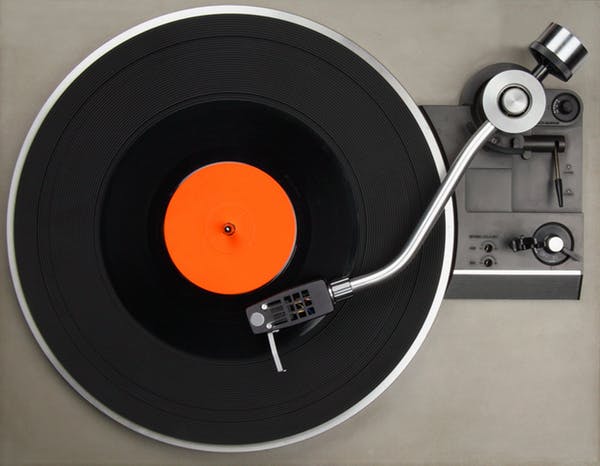 Launching 10 songs might be more beneficial than launching 1 album.

With the album you only have one shot to succeed.

So the two outcomes are one-for-one or zero-for-one.  Perfect or nothing.

With 10 songs you don’t have to be perfect to be successful.

Ten chances to knock it out of the park.  Even going one-for-ten is a fantastic, meaningful outcome.

There is still a lot of room for innovation in the way entrepreneurs iterate and release their prototype, or when the artist releases her music, the terminology that gets used, the delivery, the frequency, how peoples’ attention is funneled and directed.

But so often artists release an album, and that is their one shot for that year [or two] to win or lose.

If they win, jackpot.

But if they lose, the attention is lost for all ten songs when each of those songs never actually had the spotlight put on it.

The Lean Startup methodology encourages releasing 10 singles over a period instead of the entire album at once.

You can stay on board, or you can steal a life boat while no one is looking and take off for the new world.