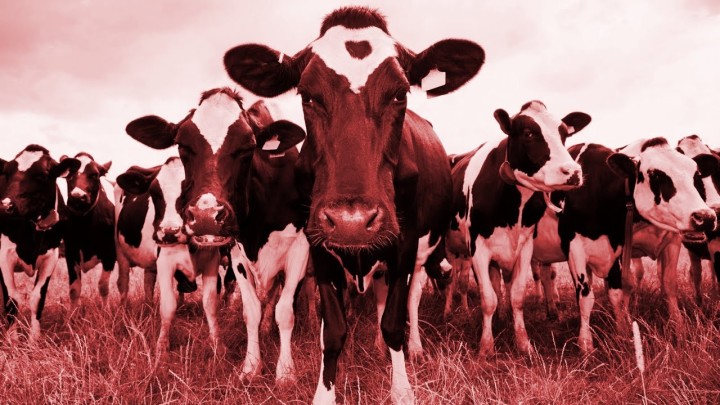 On one of Mandela’s long morning walks, he turned to his biographer and said:

‘You have never herded cattle, have you, Richard?’

Richard Stengel said he had not. Mandela nodded.

As a young boy of eight, Mandela had spent long afternoons herding cattle for his mother or some others in the village.

“You know, when you want to get the cattle to move in a certain direction, you stand at the back with a stick, and then you get a few of the cleverer cattle to go to the front and move in the direction that you want them to go. The rest of the cattle follow the few more-energetic cattle in the front, but you are really guiding them from the back.”

“That is how a leader should do his work.”

The idea Mandela wanted to convey that day is that leadership at its most fundamental is about moving people in a certain direction, usually through changing the direction of their thinking and their actions.

If you are waiting for the opportunity to move people in a certain direction, look no further than yourself.

Do you feel you are moving in a direction?

Do you feel you changed the direction of your own thinking and actions?

Nelson Mandela’s greatness was not just because he succeeded in moving people in the right direction, he was, of course, outstanding at doing that. It was because he did so while living these principles himself.

How else do you forgive those who kept you in prison for 26 years?

It is that integrity, the consistency his words and actions, that made him an incredible leader.