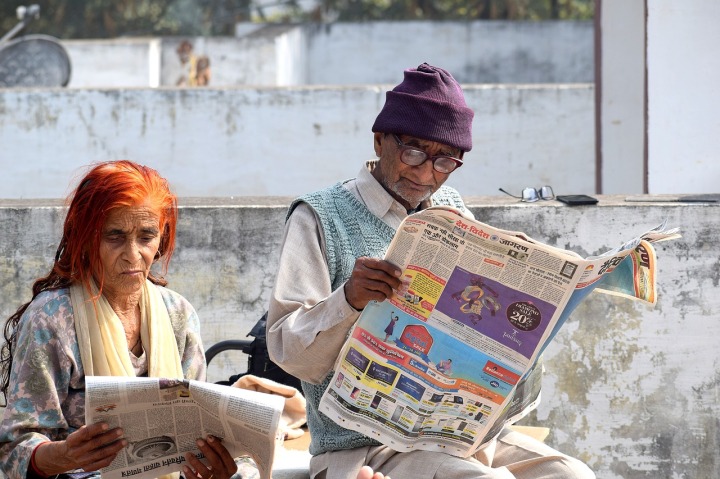 How often do we think about the impact glass has on our lives?

Often when we think of glass, we think of drinking glass, glass of milk, some are already thinking wine glass, or windscreen glass, or glass on my mobile phone, or windows glass at home.

But there is more to glass than we may think.

Glass making became mainstream as part of the Roman Empire.

However, innovation occurred when glass makers from Constantinople relocated to Venice [the world’s top trading hub] after its fall.

So, all glass makers were exiled to the Venetian island of Murano.

This led to an era of innovation among glass makers thanks to experimentation and sharing of ideas.

While the invention of the printing press has been lauded for its role in spreading radical ideas, it led to an important realisation amongst now-literate common people, they couldn’t see!

Before the printing press, people didn’t know they could not see because there was nothing to read in fine print.

It is only when the printing press was invented resulting in the democratisation of books, that people started to read and some realised: “wait a minute, what is this word? I can’t seem to see properly.”

The inventors from Murano rose to the challenge and churned out 3 massive innovations, spectacles, the microscope and the telescope.

Within 20 years, Galileo had made the telescope famous.

While it took longer for the microscope to have mainstream impact, Robert Hook’s study of insects and corks in the 1600s resulted in the naming of a fundamental building block: the cell.

Discovery of microorganisms and vaccines followed.

In terms of impact, however, glass was just getting started.

A world without glass would strike at the foundation of modern progress: the extended lifespans that come from understanding the cell, the virus, and the bacterium; the genetic knowledge of what makes us human; the astronomer’s knowledge of our place in the universe. No material on Earth mattered more to those conceptual breakthroughs than glass. – Steven Johnson

Source and thanks to: How We Got To Now by Steven Johnson